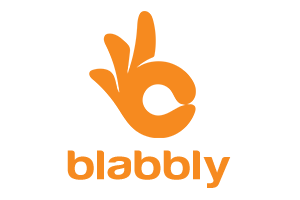 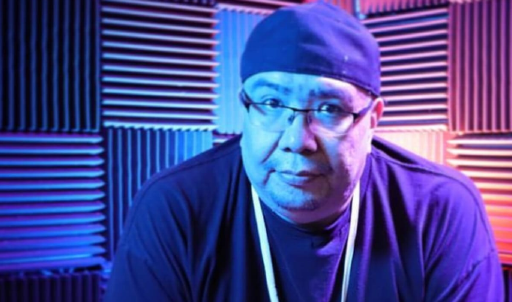 Rex is now based out of Vancouver, BC.

Rex holds considerable history when it comes to the native rap music scene in Canada as a part of the Cree hip-hop group War Party (era 1995 – 2005) Rex helped make music history when War Party became the first native rap group to have a music video featured on Much Music and Rap City.

In the past Rex has been featured on the Aboriginal Peoples Television Network, (APTN) the Canadian Broadcasting Corporation, (CBC) Much Music Canada, Now Magazine, Alberta Report, See Magazine, Exclaim Magazine, and in the Understandings of Globalization Canadian school textbook.

Rex independently released the War Party albums The Reign, Exclusive Rez Cutz, The Greatest Natives from the North, and The Resistance gaining him national recognition for his music winning 3 Canadian Aboriginal Music Awards. Rex was also given the great honor to collaborate with rap music legend Chuck D from Public Enemy on the introduction for War Party The Resistance.

Rex received international exposure when War Party was chosen as one of the acts to represent Canada to perform at the World Expo in Nagoya, Japan, and for a performance at the Smithsonian Museum for the First Americans Festival.

Rex’s music has been featured in films Adventures of Power, Dreamkeeper, Stryker and the television series Blackstone.

In 2009 Rex recorded his first solo project, (unreleased) his song I got Heart was later produced into a music video for the APTN program First Tracks. Rex also helped to produce the Reztore Pride album with the Southern Ontario Aboriginal Diabetes Initiative (SOADI) to prevent diabetes in First Nations communities.

In 2013 Rex was asked to return to the stage for a War Party reunion for the Aboriginal Day Live celebration on APTN.

In 2017 Rex did a feature with Plex titled Lost in the Cycle which made it to number 1 on the Indigenous Music Charts in the United States.