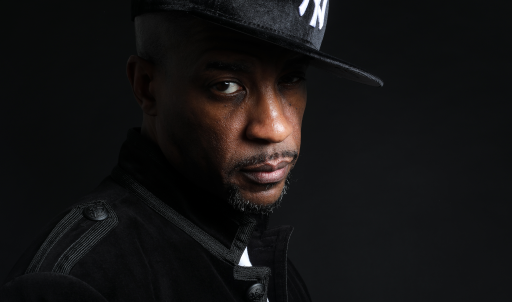 Masta Ace stands as one of rap’s great anomalies. The Brownsville, Brooklyn, New York artist emerged in the late 1980s, delivering next-level rhymes as part of Marley Marl’s Juice Crew with Big Daddy Kane, Biz Markie, Kool G. Rap, and others. After his 1990 debut album, he then released in 1993 a sobering treatise on gangster rap and its impact on America with his SlaughtaHouse project before melding an East Coast sensibility with the South and West Coast’s affinity for car culture with 1995’s revolutionary, forward-thinking Sittin’ On Chrome album.

Yet it was Masta Ace’s next series of musical moves that truly cemented his status as one of rap’s iconic acts. In 2001, Ace released Disposable Arts, an exceptional look at rap’s evolution, exploitation, and appropriation. His subsequent projects – 2004’s A Long Hot Summer, 2012’s MA_DOOM: Son of Yvonne and collaborative projects with eMC, Ed O.G., and others – provided Masta Ace a new platform to tour the world and become a rapper whose catalog is appreciated by different generations of fans for dramatically different reasons.

“My longevity can only be attributed to the music I have dropped since 2001,” Masta Ace says. “Those subsequent albums have garnered a whole new legion of fans for me. Typically your fan base grows old with you. My fan base has also grown younger with me. Having young fans show up at soundcheck to get an autograph because they are too young to get into the club for the show says it all.”